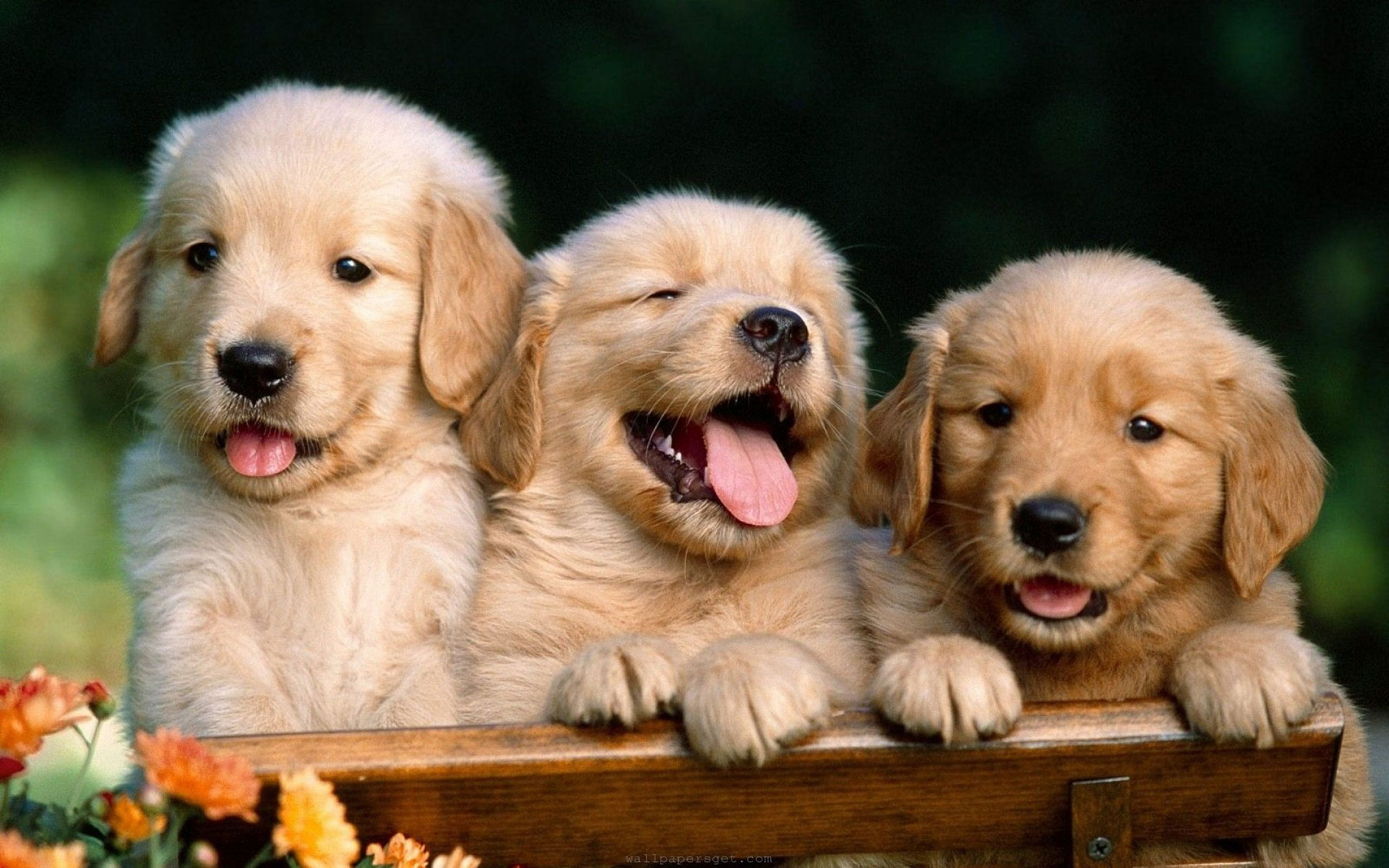 The Right Way To Bring Home A Dog

The key to helping your new dog make a successful adjustment to your home is being prepared and being patient. It can take anywhere from two days to two months for you and your pet to adjust to each other.

This is the point, in the process, when people make the biggest mistake.

Most people drive home, bring the dog out of the car and to the front door, throw the door open, take off the leash, leaving the dog loose to explore his or her new home. 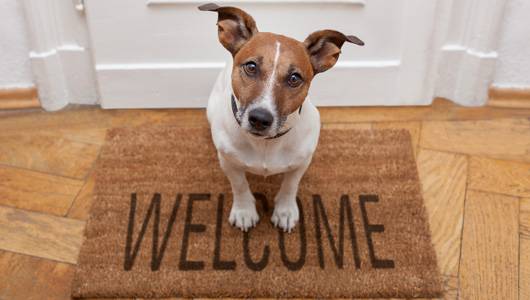 It’s not a bad thing, but you might confuse your dog. They have no idea who you are and who’s house they are in. You’ve thrown your dog into a new environment with no direction and it’s going to change but for the first few months, it’s important to make them feel at home. The place is alien and unfamiliar to them, it smells different and there is no way out. If you previously had pets at home, the dog will sniff and find the place to be someone else’s and they’ll feel like they just invaded someone’s territory. Instead, take your dog around. Let them explore the new place with you as they get familiar. Show them the room with their food and water so they’ll know where to come back each time they’re hungry.

Once your dog is calm and likes their environment, show them the backyard and maybe get them some toys. The easiest way to make them feel at home is to get them things they like. But don’t spoil them too much!

A few days later, your dog is ready to meet the other members of your family. They should be handled with care to prevent them from getting frightened and aggressive.

Training your dog is imperative, but not so early. Visit the vet frequently to complete rabies shots and other vaccinations that’ll keep your dog healthy. 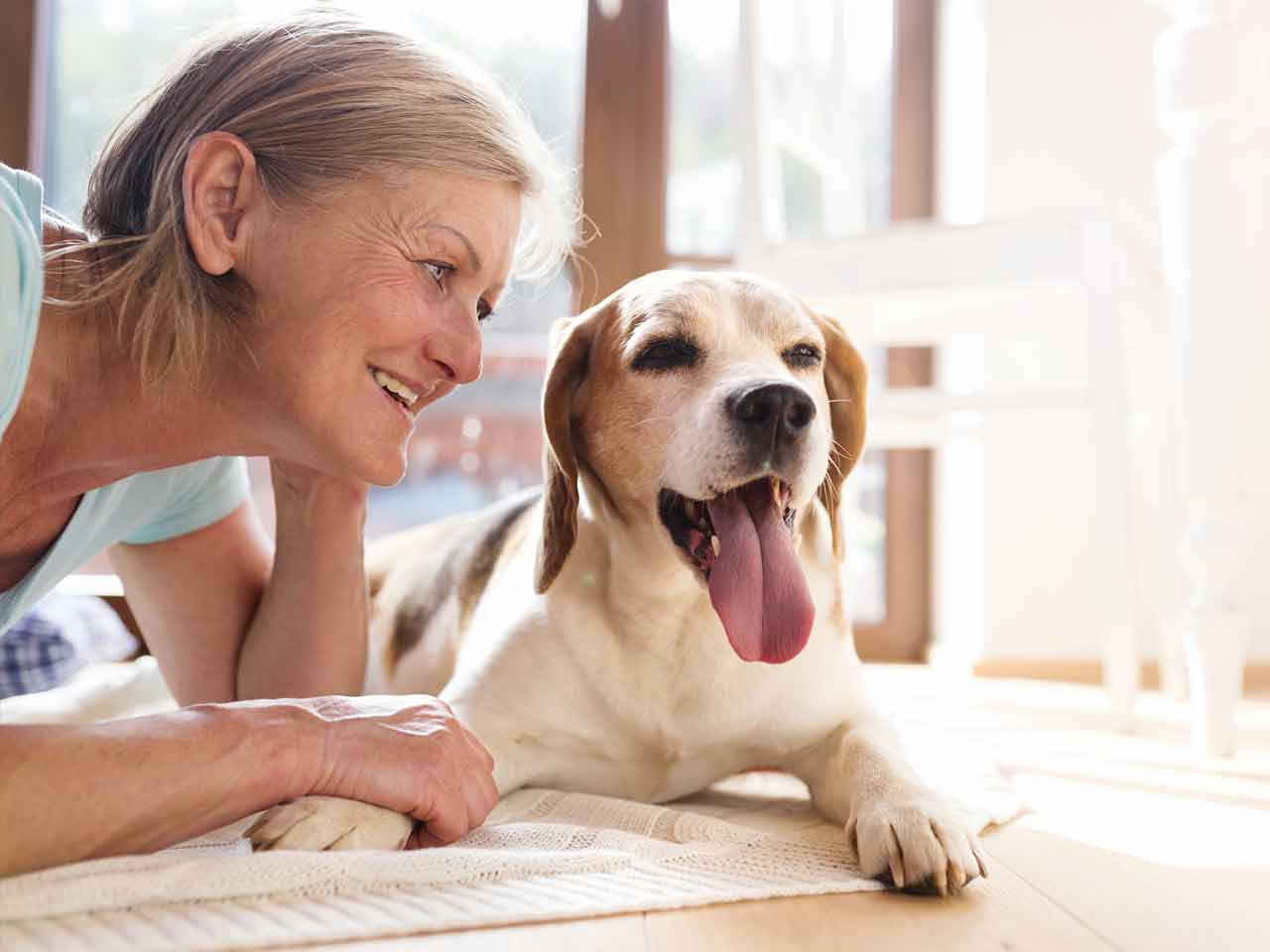