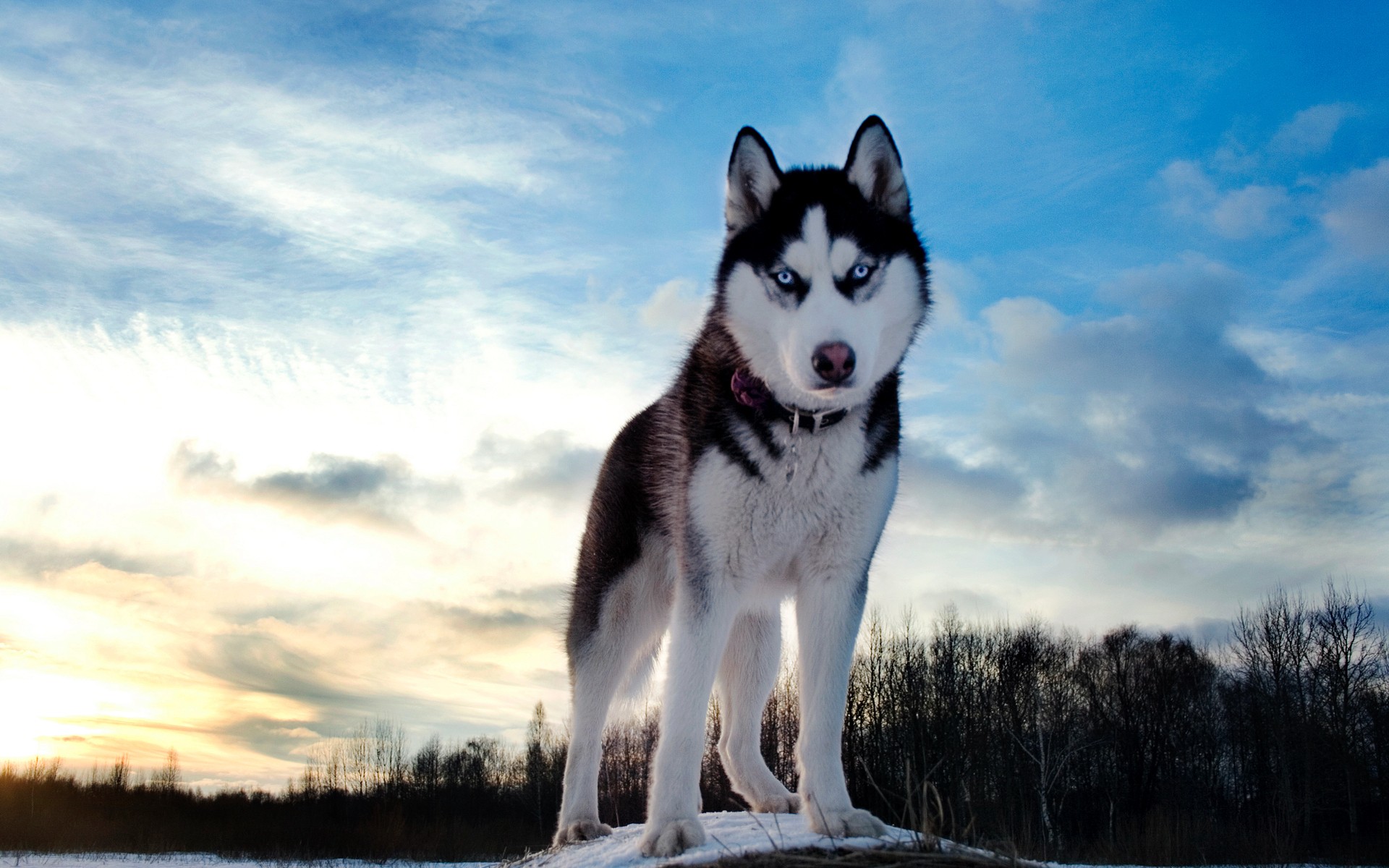 “A dog is a man’s best friend,” the saying would always go. If you think it is just a cliche line that has lost its essence through the years, you still have not heard of these stories that go to prove how dogs have hearts for human lives.

Brin is a stray, mixed-breed dog found by the British soldiers in Afghanistan. They took Brin to some of their patrols after deciding to take care of the dog in their base. While they were on rounds one day, Brin led the soldiers to a hidden bomb, allowing them to detonate it before anybody else gets harmed.

Gareth Jones, a disabled man in an electric wheelchair, decided to walk with his Golden Retriever, Hero, at a farmers’ field one day. However, his wheelchair suddenly lost traction. He also left his phone at home and no one else was around to help him since it was about to rain. Feeling the need to help, Hero handed Jones a ball-on-a-rope, which the latter attached to his wheelchair, and Hero pulled him until the wheelchair was able to regain traction.

The Patel family has a liquor shop and an intruder once tried to rob it. However, Moti the German Shepherd detected that something was wrong so it kept barking and barking until the intruder shot Moti. The intruder immediately ran empty-handed from the shop after pulling the trigger. Thankfully, Moti was able to recover from the wounds.

Shana, a half-wolf, half-German-Shepherd pet, saved elderly couple Eve and Norman when they were trapped during a fierce snow storm. Shana dug and dug until the couple was able to get out. They could not be any more thankful for having a loving pet.

The rescue story of German Shepherd Trakr and partner James Symington is considered as the most heroic of all time. Being the first to arrive at Ground Zero shortly after the 9/11 attack, Trakr and Symington were able to rescue the last survivor who was trapped under 30 ft. of debris.

Tear-jerker tales, aren’t they? These are just a few of the many more stories that make pet lovers and animal welfare advocates wonder why animal cruelty is such a thing.