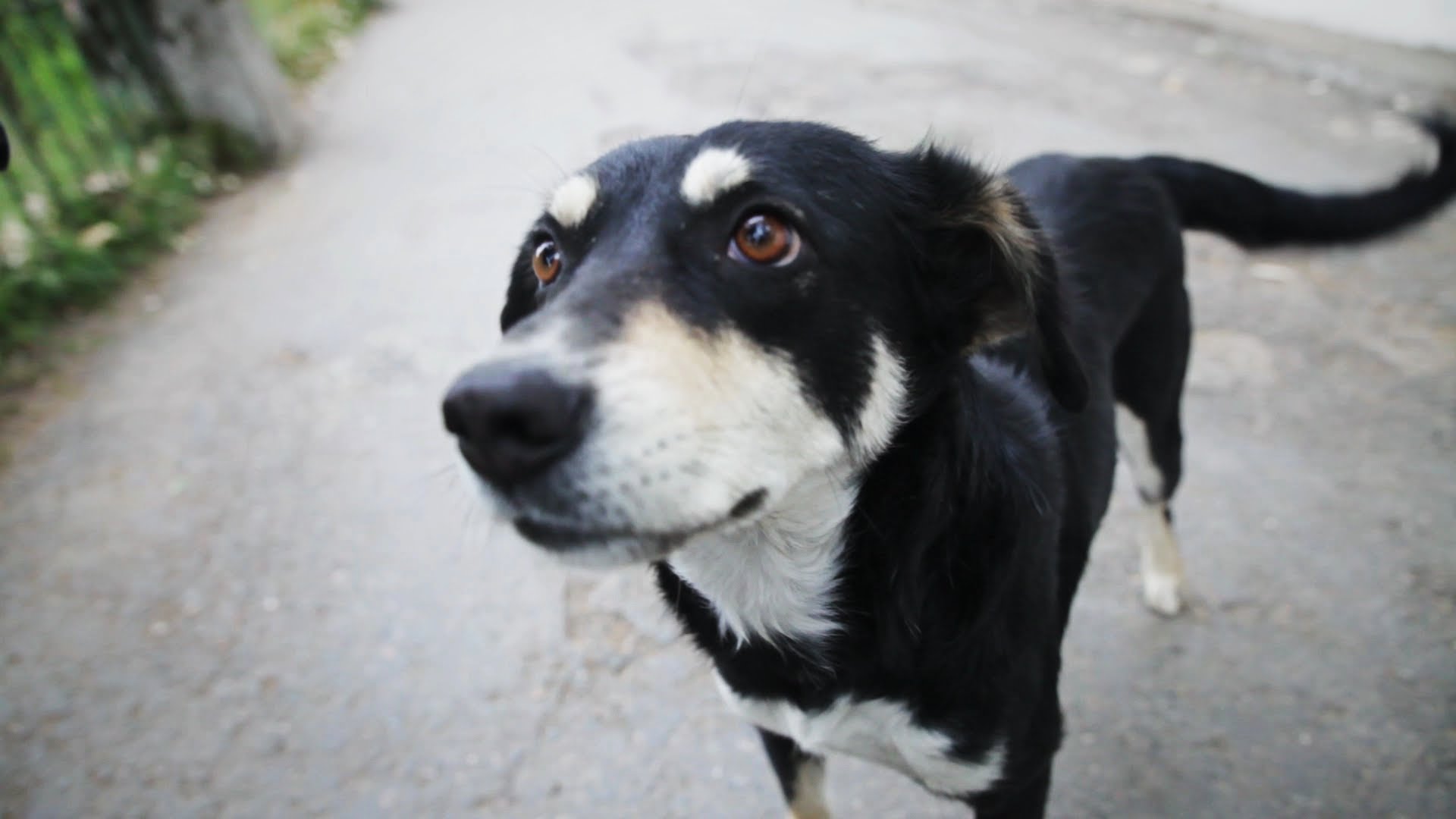 Is it Safe to Adopt a Stray Dog?

The second day of the Tihar festival also known as Kukur Tihar or KhichāPujā is when special recognition and honour is attributed to the messengers of lord Yamaraj. Faithful followers take some time to reflect on the important role and friendship that has lasted for generations between humans and their canine counterparts.

With atrocities against dogs on the rise in almost all major cities in India, it may be worthwhile to consider if it is safe to adopt a stray dog. Here are some considerations which you may make.

According to the world health organisation, 36% of the world’s rabies deaths occur in India. This high rate is derived from a large number of stray dogs across Indian cities that often come into contact with humans. Adopting a stray do is a noble deed. However to avoid exposure to the risk of contracting diseases, ensure the dog is checked by a vet and vaccinated before you bring it home. Will You Save Money?

So you are a dog enthusiast, and may be wondering whether adopting a stray would be less costly than what you will part with for purebred dogs from breeders. Well, this may be the point where you check the motive of your deed. Do you just want to have a companion or you want to make a positive impact and have a companion?

Adopting a stray may cost you tons of money in vet visits and enough time in training. However, the best things in life are not free, they take commitment and sacrifice.

How About the Law

There are no laws that expressly prohibit one from adopting a stray dog. You can freely pick one adorable pup, take it to the vet and begin its nurturing. In fact, the law seeks to protect those who engage in this noble deed from an act of harassment or oppression due to their actions.

A great reason for adopting a stray dog. Superstars like pop music star Lenny Kravitz and actress Sunny Leone have done it and been photographed while taking walks accompanied by adopted dogs, adoption would also look cool on you. 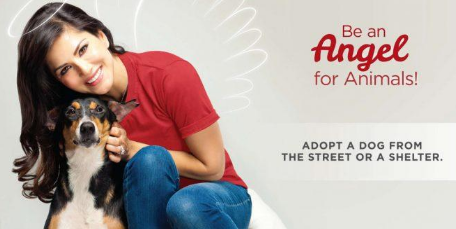 Remember, it may cost you to look cool just as it would for a new car, designer clothes or even as simple as great makeup. Ensure the mutt is examined by vets and trained, then you’ll really look cool.
To conclude, it is true that you will encounter several safety and health concerns when taking up the new family member. However, like any noble deed, the joy that follows is worth the effort and it is safe to adopt a stray dog.